Distinguished stakeholders from industry, health, and research gathered in the city of Springfield last week, as part of the Future of Health Series 2021, to discuss key health drivers that will have long-term economic benefit for Queensland. Key areas of focus included innovative medicines and advanced medical manufacturing in partnership with health services.

Sponsored by the Springfield City Group and hosted by Life Sciences Queensland (LSQ), the well-attended event provided an opportunity for participants to discuss how biomanufacturing may be achieved in Brisbane and Greater Springfield.

Biomanufacturing is scalable manufacturing that applies biological systems for use in medicines, food, or industrial applications.

Maha Sinnathamby AM, Chair of Springfield City Group set the tone for the morning in his opening remarks.   “There will be rapid changes in health over the next 20 years and the future of health care is continuously being disrupted by technology”.  The event, that included discursive presentations and panel sessions, occurred not long after the recent submission by the Biomanufacturing Alliance (BMA).  The competitive bid seeks support from the State Government and for funding from the federal government Department of Industry under a scheme called the Modern Manufacturing Initiative (MMI).  The MMI was created by the federal government to boost manufacturing in Australia.

The BMA represents a collaboration of multiple organisations from research, health, and industry. The University of Queensland, Translational Research Institute, Queensland Institute of Medical Research, Springfield City Group and Lendlease represent some of the organisations within the BMA that see an opportunity to act in a coordinated way and to create a single voice to secure support and funding for bio-manufacturing in Queensland.

Professor Trent Munro with Australian Institute for Biotechnology noted that, “It is an opportunity for different groups to all beat to the same drum and support a common goal that is important for the future economic growth of greater Brisbane.”

LSQ also acknowledges that collaborative messaging has the greatest impact and often greater benefit. “There is amazing potential for science to take the lead. People understand that investing in health science can save their lives,” stated Christine Williams, LSQ Board Chair.

The Springfield City Group’s role in the BMA provides space to build a bio-park known as the Innovative Medicines Hub that would support the expansion of large scale biomanufacturing in Greater Springfield. Underrepresented in Australia, this type of medical manufacturing fills a gap that would have long-term health and economic benefit for Queensland.

“The future of health is dependent on the ability to convert ideas to products,” stated Professor Frank Gannon. The Greater Springfield city vision creates linkages between health, technology, learning and commerce to make Springfield City a centre for modern health and well-being.

Partnering health and manufacturing is in keeping with the Springfield City Group remit to enhance human and social capital by creating a healthy, integrated city where residents live, work and play. “The interaction of brain power is exciting,” said Mr Sinnathamby, “Too much Australian talent has gone overseas. We want them to come back. We have a chance to do this well.” 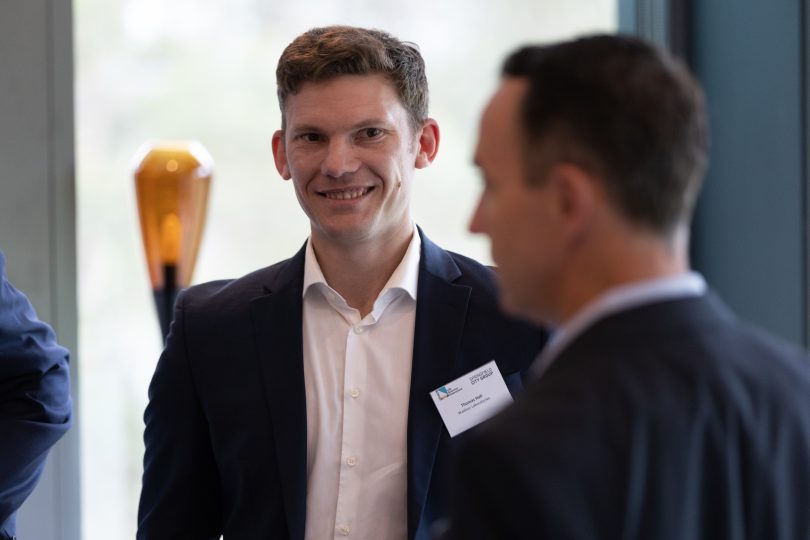 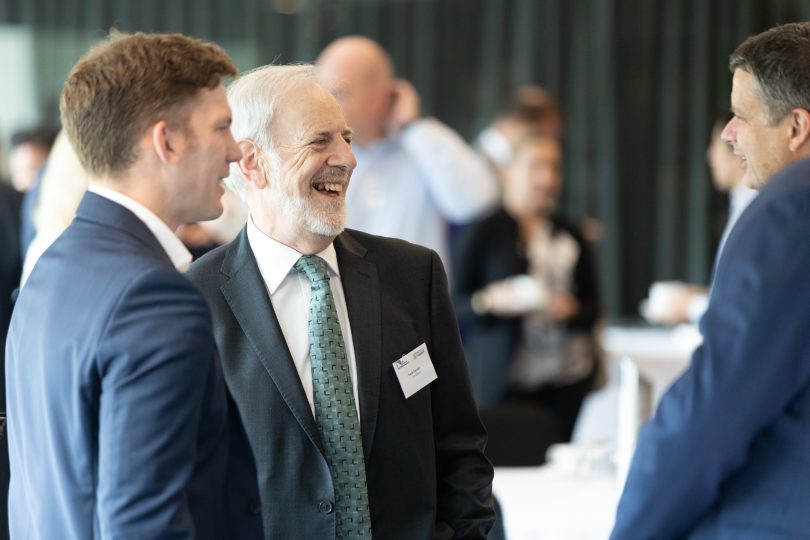 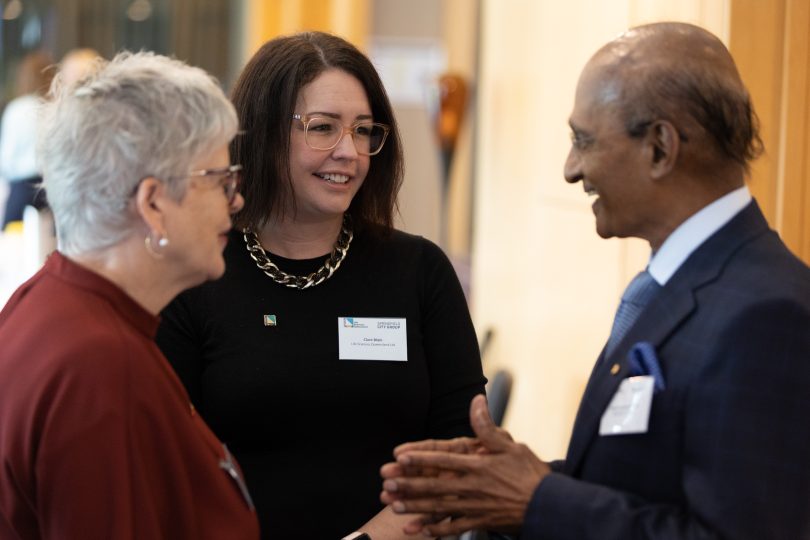 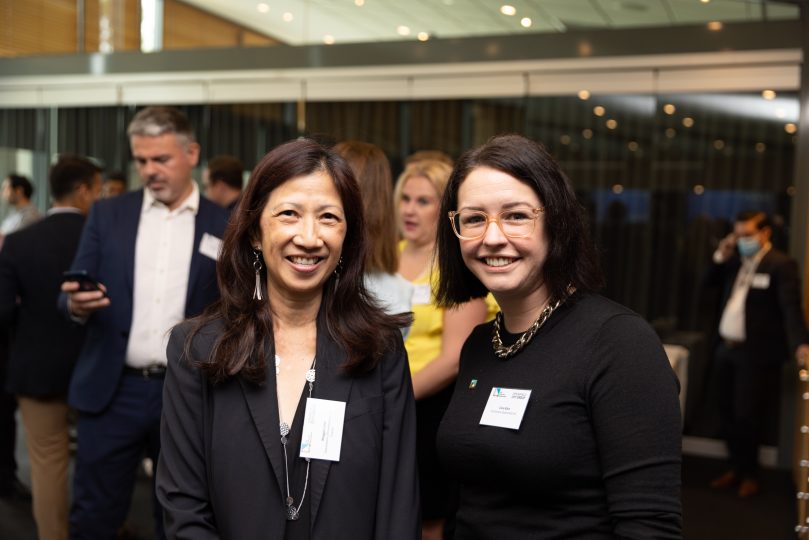 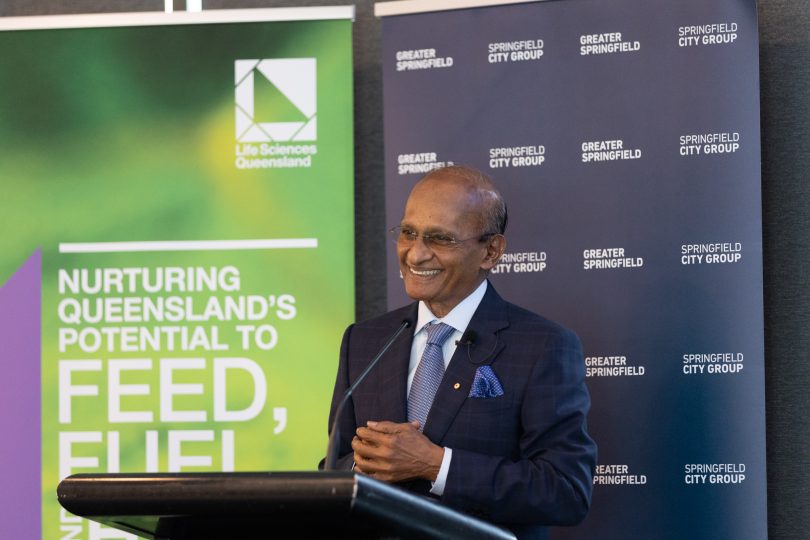 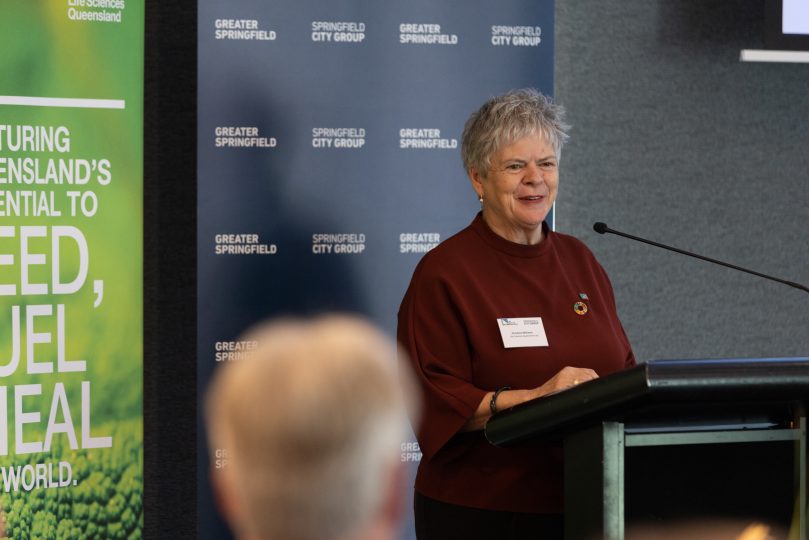 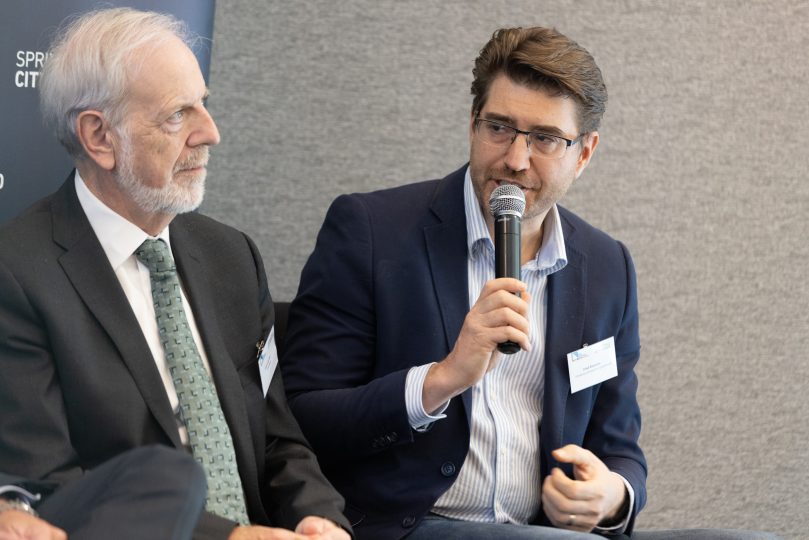 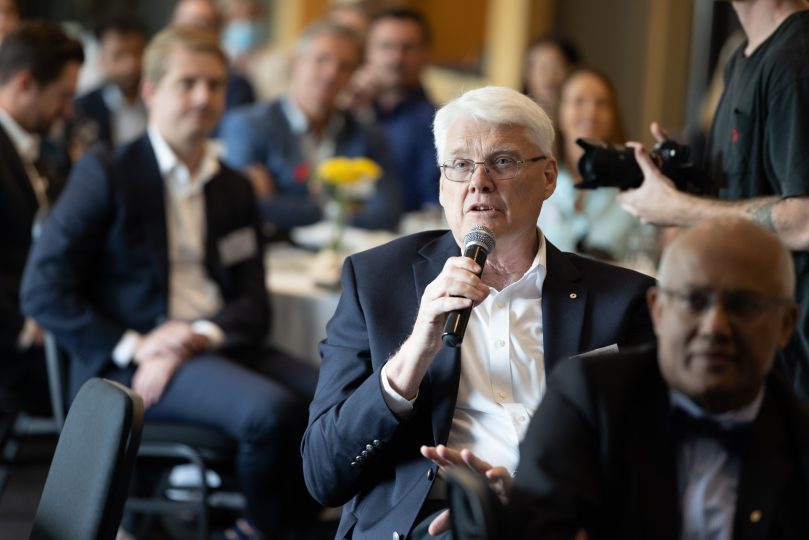 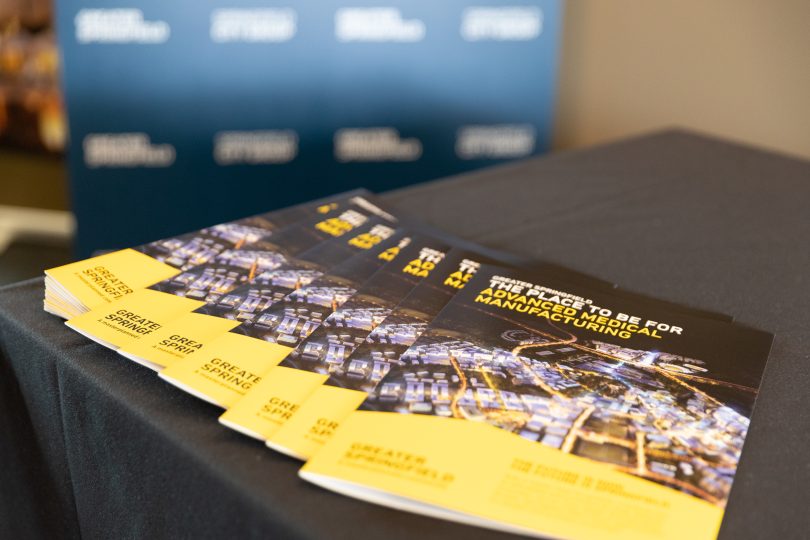 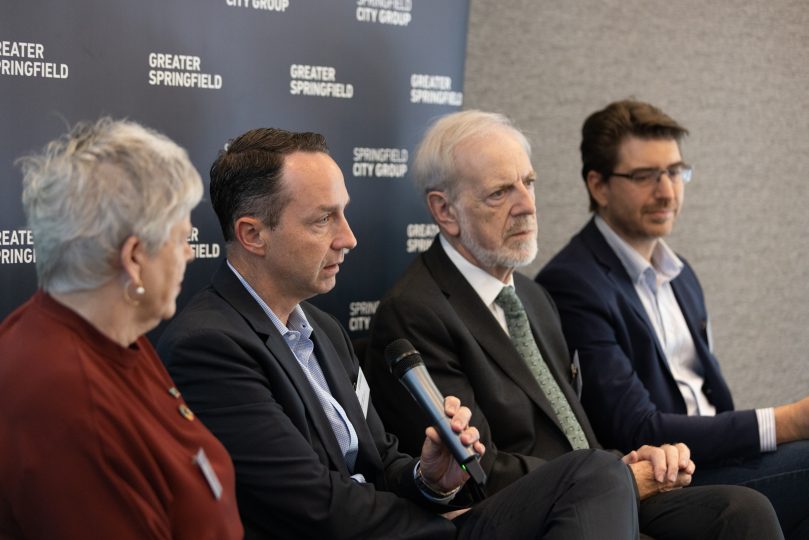